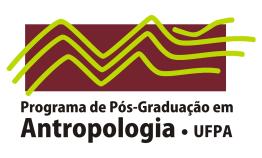 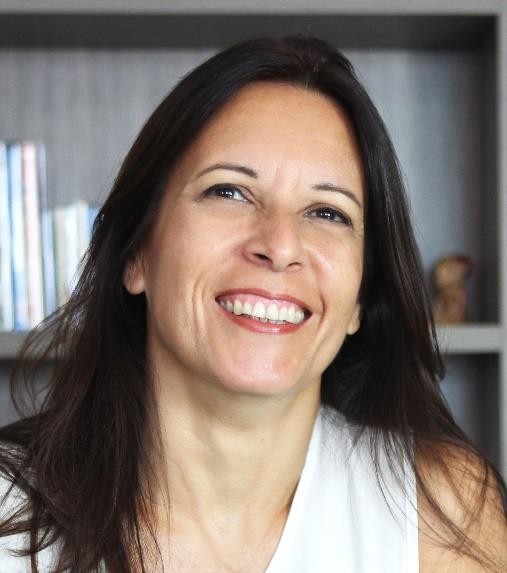 Denise Pahl Schaan, 55, a major figure in Amazonian archaeology and professor in the graduate anthropology program at the Universidade Federal do Pará (UFPA), died from amyotrophic lateral sclerosis (ALS) on March 3, 2018, in Belém, Brazil.

Schaan was an extremely productive scholar, whose prolific field research and publications were key in current debates on cultural development and anthropogenic influence on the tropical forests of lowland South America. Her intimate understanding of the material record discerned subtle traces of past human occupations often missed in tropical landscapes. Her early research concentrated on Marajó Island, the scene of considerable debate in Amazon archaeology in earlier generations, including in-depth studies on Marajoara iconography, which was the basis of her MA thesis at the Catholic University in Porto Alegre, her home city, and published in 1997. This culminated in her doctoral dissertation at the University of Pittsburgh (2004), based on careful excavations and survey on Marajó, which resulted in the most precise reconstruction of the regional organization of these pre-Columbian complex societies and revealed systems of water and fish management overlooked by earlier researchers.

Schaan is best known internationally for her in-depth survey and excavations of the monumental enclosures in southwestern Amazonia, known as geoglyphs. Together with paleoecologist Alceu Ranzi (Universidade Federal do Acre), she mounted an international research team that brought these remarkable earthen constructions to world acclaim and demonstrated the complexity of these forgotten pre-Columbian peoples, in a region long thought to be devoid of indigenous monumentality.

Schaan’s meticulous empirical studies fueled debates on the cultural achievements of ancient Amazonians and her insights were at the vanguard of current theories of their development. Schaan was an innovator in archaeological science, adopting novel technologies to unearth the evidence of prehistoric landscape transformations in Amazonia, and their relevance to debates on biodiversity, sustainability, and cultural heritage.

The archaeology and historical ecology of the geoglyphs, mound sites of Marajó Island, and her recent work on the cultural landscapes of Santarém formed the core material for her comprehensive monograph, Sacred Geographies of Ancient Amazonia (2011). Schaan was a prolific writer and authored over 80 articles and book chapters in scientific and public venues, including PNAS, Journal of Archaeological Science, and Antiquity. She authored, edited, and co-edited 14 volumes. She was an innovative educator and, together with social anthropologist Jane Beltrão, founded the first explicitly four-field PhD program in anthropology in Brazil at the UFPa in 2008, as well as the online anthropology journal Amazônica: Revista de Antropologia.

In addition to her voluminous research, she supervised 5 PhD and 11 MA theses at UFPa, where she was directing 5 PhD theses at the time of her death. She is survived by her husband André dos Santos, daughter Ana Paula, and son Lucas. Although she will be sorely missed, her profound influence on the burgeoning fields of Amazon archaeology and historical ecology will live on through her carefully collected field data, insightful publications, and the unique inspiration she provided to students and colleagues. (William Balée and Michael J. Heckenberger)